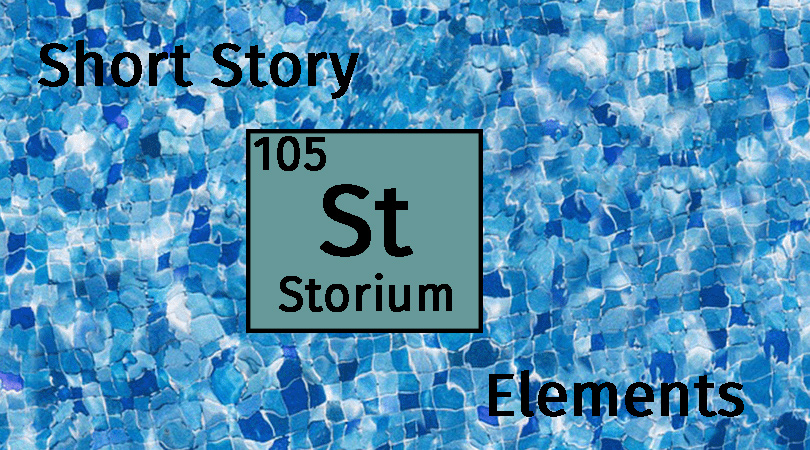 Short stories are fun to read because they pack an unexpected emotional punch. However, “short” does not mean easy to write, or a formless type of expression. Quite the contrary, they are written and rewritten numerous times with herculean effort to be efficient, banish loose ends, conclude with a plot twist plus a memorable last line.

The big picture of a small story

The plot follows the shape of a mountain. The setup is a few lines to introduce the story — the main character, the story world, and foreshadowing of the ending. The latter does not mean to “give away” the ending — it means to give the reader’s mind a direction and sets up the last paragraph (the loop-back).

After the setup comes rising action with increasing tension — conflict is at the root of tension and every story needs it. Conflict can be as subtle as a clash of ideas or as blatant as a boxing match. Without conflict, there is no story. The telltale signs of conflict are the the connections between paragraphs or scenes. If one scene connects to the next with an implied “and then,” not much conflict is present. On the other hand, if the implied connection is “however” or “consequently” then action and reaction exist and conflict is present. As the story ascends the mountain, the main character should have a couple of setbacks to increase the tension. Do not make the climb too easy. Also, short stories are about events that cover a short amount of time — a few hours or a few days.

The inhabitants of the story are the characters. A famous writer, Kurt Vonnegut, advocated many story techniques but his two best were 1) there should be a character to “root” for and 2) every character should “want” something. Whether they get that something is revealed near the peak of the plot. Short stories can not adequately develop more than about two characters.

What is the “loop-back?” There are two parts. First, is a statement in the beginning of a story. That content then returns, twisted in some way, at the end and helps set up the last line. For example: the beginning might include this sentence: “Dirk knew Amelia loved airplanes.” In the end: “Dirk stood on the tarmac, fighting back tears as Amelia’s yellow biplane accelerated into the sky. He loved her but had to let her go.”

Don’t let the above ideas about writing ruin your creativity. Many fine short stories make their own rules. Instead of writing advice, consider that psychologists have found people often rate experiences by what happens at the end.

Writing contests and anthology compilers often provide a theme or story prompt, like “love in the sky.” As a writer, if you take up the challenge to submit a short story, make sure the prompt is crystal clear in your story — it never hurts to write “love in the sky” into the dialogue or action. Make sure a judge or editor can answer, “yes” to the question, “does the author’s story fit the theme?”

If the above information seems too serious, check out this blog.