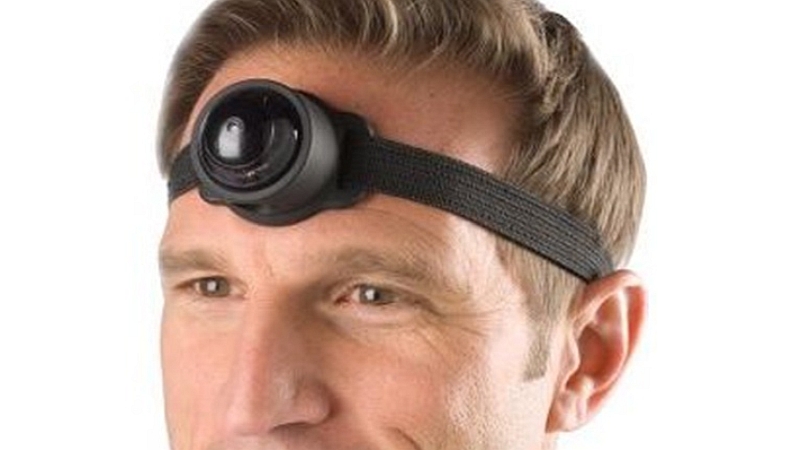 Although the story in each novel is very inventive, the authors adhere to the rules of point-of-view, much like punctuation and grammar.

First-person POV is recognized by use of the pronoun “I” or “we” whereas third-person uses “he” or “she”. Second-person POV uses “you” (like in an appliance manual) and is very rare in fantasy or science fiction.

Most stories are written in past tense, but present tense is occasionally seen (Hunger Games).

A POV slip is often associated with the use of the word they.  For example, if the viewpoint character is in a room with other people the author may be tempted to write “they left the room.”  Well, where is the camera and who left the room? If John is the viewpoint character it might be better to write: John watched the others leave before he stepped through the exit.  Or: The others left before John. Not: The others left and caught a bus before John left the room (because the camera on John’s forehead could not see the bus!)

An interesting (and older) point of view is when the POV camera is stuck on a wall rather on a person.  This is called the fly-on-the-wall, dramatic, or cinematic POV (more about it below).

The viewpoint character can perceive events by all five senses, has thoughts and makes conclusions. But the viewpoint character can not automatically know those things about others.  Sensations and thoughts are not public knowledge unless they are communicated verbally or suspected based on facial expression or posture. However, in Fantasy and Science Fiction telepathy is a possibility – make sure the reader understands what is telepathy apart from dialogue with italics  or <special marks>.

First-person POV is also known as a narration. It is more restrictive and may require more writing skill than third-person. It has been around for millennia giving authors a lot of time to develop many tweaks i.e. increased restrictions and to some degree a POV within a POV.

A Story Told By A Narrator

Possible Jobs of the Narrator

Limitations Of The Narrator

Can types of POV be mixed?

Absolutely!  At the current time it’s common to have a different POV in separate chapters or even separate scenes.  But, here is the important rule:  ONLY ONE POV PER SCENE.  Newbie writers will sometimes “head hop” – meaning going from one character’s thoughts to another character’s thoughts within one scene.  It’s confusing to readers and publishers and should be avoided.

The website “A Wiki of Ice and Fire” analyzed A Game of Thrones to find the nine viewpoint characters in each of its seventy-two chapters. [popup_anything id=”529″]

Which POV to use?

Answer: the one that matches the style and intent of the author.  Third person is probably most popular because it’s easier to set up high tension scenes using conflicting thoughts and plans of other characters (particularly the antagonist).  First-person POV is ideal for journeys of personal discovery.

If you would like to see literary examples of all the POVs see this blog.