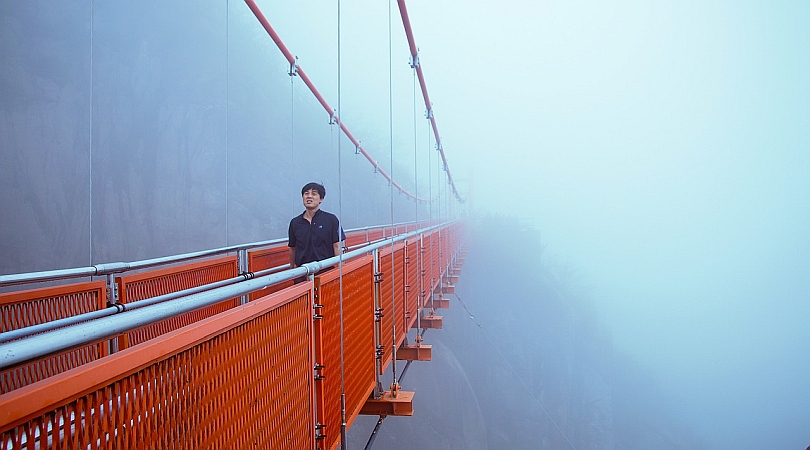 Any fiction book relies on suspension of disbelief by the reader. They forgo belief in some aspect of the real world to believe in the story-world. Science fiction and fantasy stretch belief to the limits requiring genre authors to exert great care to avoid “breaking the spell”.

At some point in a story this happens:

The doorbell rings, and John opens the door. Standing on the porch is a three-foot-tall, green creature with big eyes and fingers ending in suction cups. John says, “You must be the Martian. Come in before anyone sees you.”

As a reader, do you believe this is possible in the real world, is it logical, and is it expected? NO. That’s the wrong answer for a reader; they need to answer YES so they don’t hit delete or throw the book in the garbage. What is missing? The explanation.

Law of the Protected Premise

An author can immunize the reader against disbelief simply by offering a good explanation of a situation BEFORE IT HAPPENS. If the reader is told Martians exist and the Air Force has one at Area-51, then later when the protagonist meets a Martian: no problem. The premise of Martians is thus “protected”.

Rules to Generate and Maintain Belief