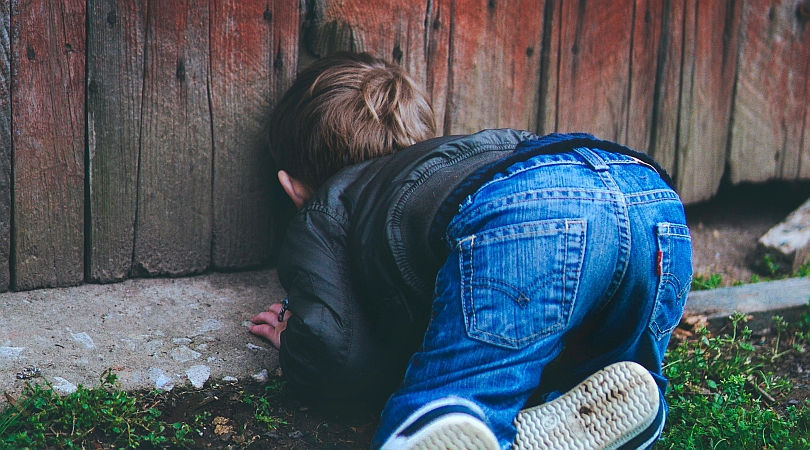 What if you want to write a story with a personal, emotional and introspective point of view? You would have two basic choices:

Before the 1980’s (prior to deep POV acceptance) the second option would have been written:

The above older technique injects tags of “he felt” and “he noticed”. Those tags are an analog of “he said” which adds narrative “distance” between the reader and the character. It’s not clear who invented deep POV but it has become wildly popular for writing fiction.

Deep POV is like other writing tools — don’t use it to excess. The technique is intense and may fatigue the reader, so use it strategically when the story benefits from high emotion or fast paced scenes without the obvious rhetorical presence of the author.

The writer makes a contract with the reader of deep POV to accept the idea they can read another persons thoughts. To avoid breaking the “spell” a few “rules” are helpful:

Xeno reached into his pack. He remembered placing the dinosaur egg there before his fall. His hand searched the green pack. He felt gooey slime at the bottom.

With deep POV:
Xeno reached into his pack. The dinosaur egg was there before his fall. His hand searched the green pack. At the bottom, gooey slime coated his fingers.