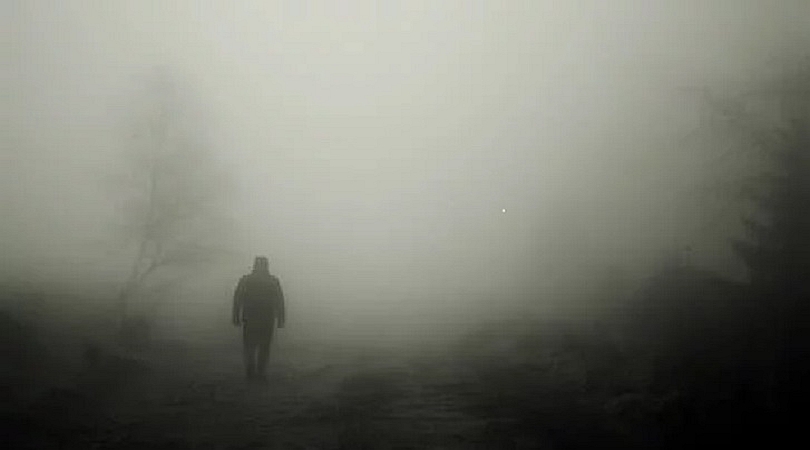 The market seems flooded with books and movies about the undead. Over the past few decades, authors have made us fear, fall in love, or pity them. Have we reached a saturation point for Vampires and Zombies?

Will the next villain extravaganza be witches, ghosts, or aliens? Or have those subgenres also had their share of the paranormal spotlight?

Of late, the large and small screens aren’t shy to introduce the public to this underrepresented character. In the last two years, both Warner Brothers and United Artists have released cartoon movies featuring the big guy. Several major insurance companies and a well-known snack food company feature Sasquatch in their pricey marketing campaigns.

Except for the Walter Langkowski character introduced by Marvel Comics in the 1970s, print trends seem to be lagging. The current body of Sasquatch literature has two types:

If Bigfoot himself doesn’t scare you off, consider those who look for him. The Sasquatch searchers are generally stereotyped as fearful scientists or plaid-shirt wearing nit-wits.

Where’s the book with a cunning Sasquatch and searchers who are well-respected members of the community?

If you’re looking for a fresh take on the Bigfoot legend, read The Sasquatch Series by L.V. Ditchkus:

Crimes of the Sasquatch (released in February 2020) follows detective Dylan Cox as he searches for a missing 6-year-old boy. To find the boy, he must befriend a wilderness savvy woman, a man on the autism spectrum, and Bigfoot believers.

Mission of the Sasquatch (released in April 2020) joins Dylan on his hunt for the truth about his personal history and the Sasquatch myth.

Legend of the Sasquatch (to be released in fall of 2020) takes Dylan deep into Bigfoot territory to uncover exactly where the elusive beast fits on the evolutionary ladder.

Follow L.V. Ditchkus at LVDitchkus.com for news about book releases and public appearances.

L.V. DITCHKUS is the author of The Sasquatch Series (Crimes of the Sasquatch, Mission of the Sasquatch, and Legacy of the Sasquatch – available on Amazon.com). While writing the first two books of the series and the soon to be released third book, she’s led adventure travel trips, hiked and snowshoed hundreds of miles, and volunteered for wilderness advocacy and writing organizations. She and her husband live in a rural mountain community in central Colorado, where she gains inspiration from the five 14,000+ foot tall peaks viewable from her window.