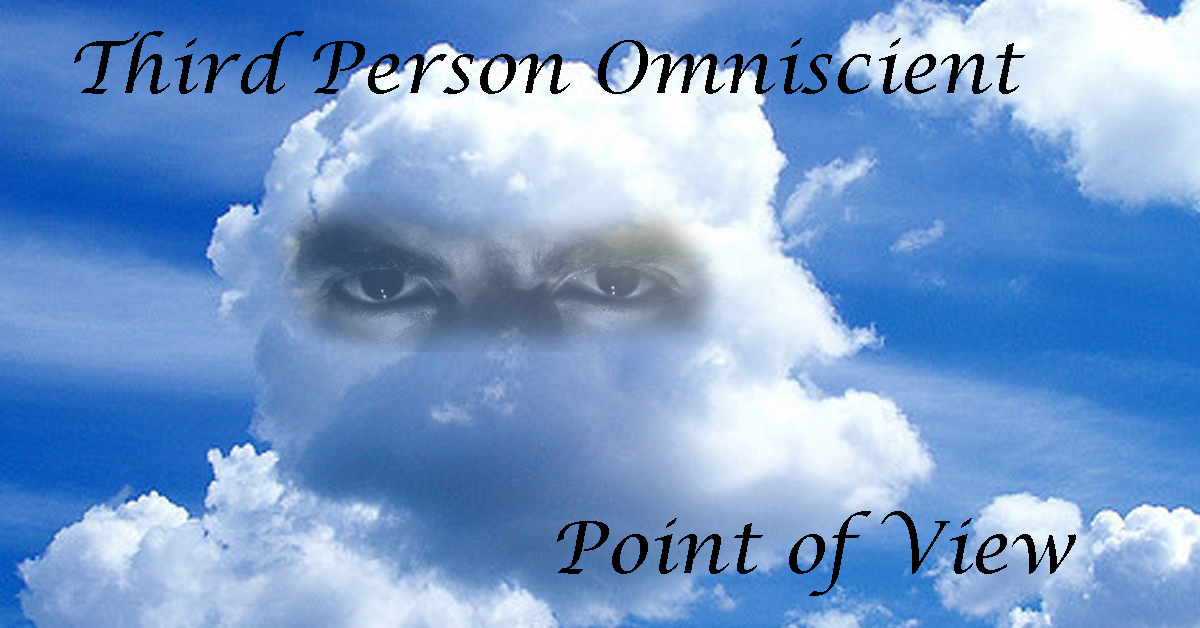 The third person omniscient point of view is the most open and flexible POV available to writers. As the name implies, an omniscient narrator is all-seeing and all-knowing.

Once a writer decides to use a third person point of view (POV) the next question is: what is the SCOPE of that view?

SCOPE is a mix and match idea of any of the items in the list. On one end, the scope is just focused on one character limited to what they can see and hear. On the other end, the scope is God-like or authorial — knowing everything including how the story will end. The latter scope is termed “omniscient” and is the focus of this post.
Is omniscient a good POV for a story and what are the issues?

Below are the first two sentences of Lord of The Flies, a famous story in third person omniscient — the POV certainly worked for Mr. Golding.

The boy with fair hair lowered himself down the last few feet of rock and began to pick his way toward the lagoon. Though he had taken off his school sweater and trailed it now from one hand, his grey shirt stuck to him and his hair was plastered to his forehead.

Lord of the Flies by William Golding

For experienced authors only. Give it a try in a short story as a trial — if it works for you then go for it. However, you will encounter grief from those who critique and those who publish. Close third person with multiple points of view is the more modern POV which has the advantage of telling a story through characters rather than over the top of them.