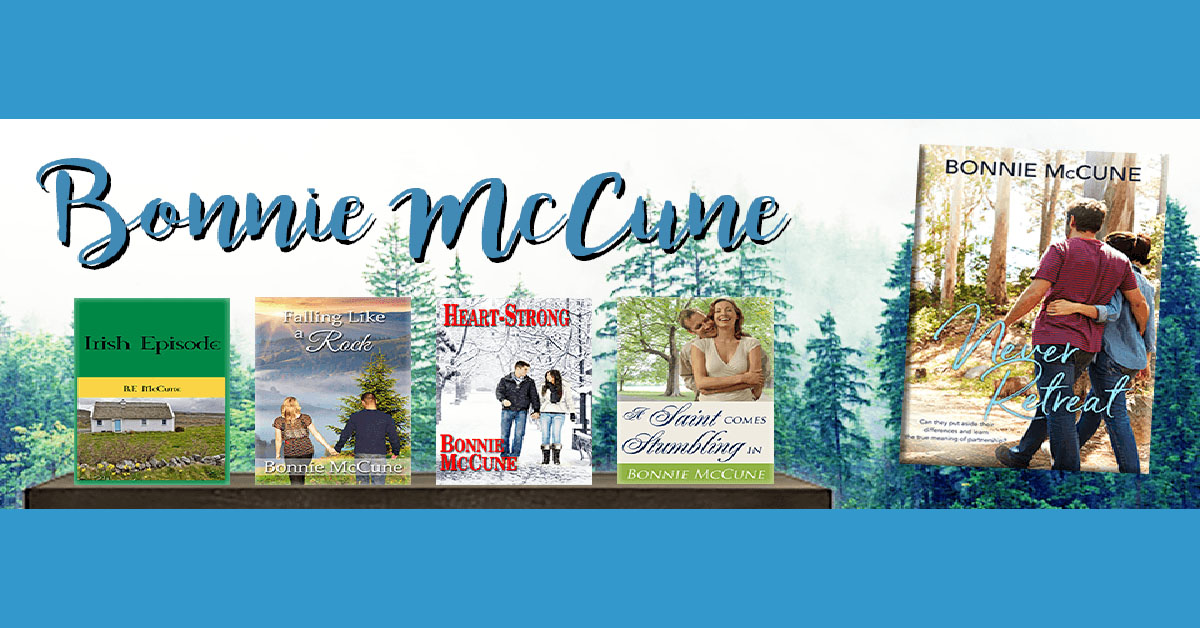 Welcome to A Word with Spec Fic Writers. This week, we interview Bonnie McCune, who has been writing since age ten, when the Saturday Evening Post rejected a submission, and has been publishing whatever she can for decades since.

Bonnie lives in Colorado and is the author of novels, novellas and short stories. Her entire family is book-mad. Her interest in writing facilitated her career in nonprofits doing public and community relations. Simultaneously, she’s been a free-lance feature writer. Her secret love is live theater. Had she been nine inches taller and thirty pounds lighter, she might have been an actress. Her civic involvement includes grass-roots organizations, political campaigns, writers’ and arts’ groups, and children’s literacy. For years, she entered recipe contests and was a finalist once to the Pillsbury Cook Off.

Now her true passion is fiction. Her credits include five women’s novels, short stories, and a number of writing awards. Bonnie’s writing in every genre explores the highs and lows of everyday people and their unique lives with humor, close attention, and appreciation. She feels people don’t need to be flamboyant or rich or aggressive, on television or splashed over the Internet, shrieking foul language or parading in flashy clothes, or even simply annoying, in order to be interesting.  Her blog addresses “ordinary people, extraordinary lives.” She has a husband, two adult children, and three grandchildren. For reasons unknown (an unacknowledged optimism?), she believes that one person can make a difference in this world. 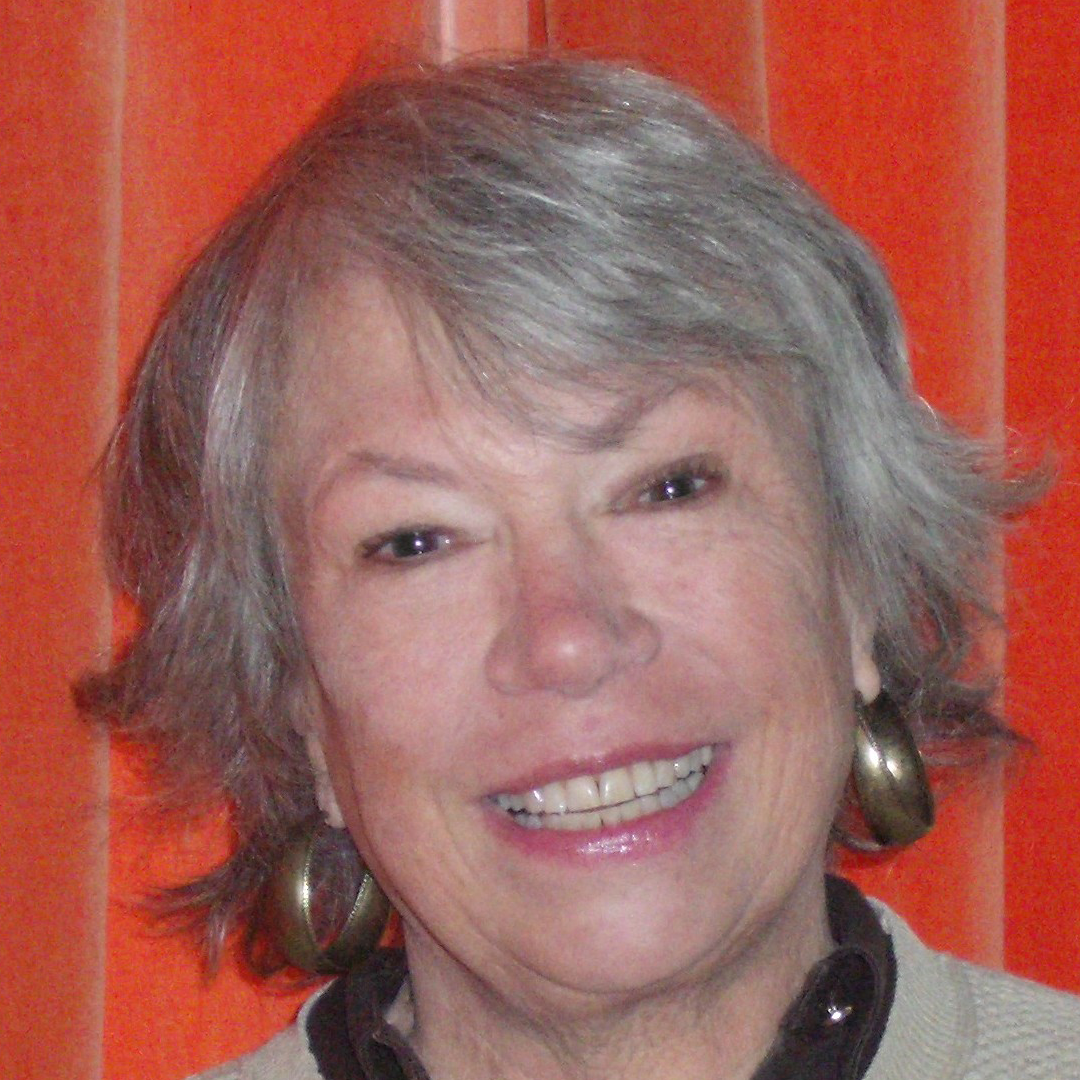 SFW: Thanks for taking time from your very busy pandemic schedule to chat.

BONNIE: I’m thrilled to be here. I’ve learned that quarantines are downright boring, so this is a welcome break in a dull routine.

SFW: You always mention you started writing at age ten. What was that first effort?

BONNIE: If I recall correctly, it was a poem about rain rushing down the gutter. We lived in Southern California and subject to periodic torrential rains. Then there was one during my childhood religious phase that began “God blessed (pronounced with equal emphasis on both syllables) every living thing, the bird, the bee on the wing, God blessed the beautiful butterfly, He blessed you and me.” Entirely derivative of hymns.

SFW: Do you still write poetry? What else do you write?

BONNIE: Occasionally. I’ve written more since college when I realized all poetry doesn’t have to rhyme. To me, poetry captures pure emotion clothed in words and images. But I like to expand on people’s characters and the life situations they face, so I shifted to other forms.

BONNIE: Anything and everything. For years we had very little money, so I dabbled in news, features, trade magazines, public relations, contract work, anything that paid. Eventually I began publishing short stories. I’ve now published five books of women’s fiction that fall primarily in the ‘sweet romance’ category.

SFW: And now speculative fiction? Quite a jump.

BONNIE: Not really. I read as widely as I write, and I’ve always adored sci fi in which good guys battle it out with bad guys, not the scientific or spooky stuff so much. Sometimes called ‘space opera.’ Isaac Asimov is a primary example. More recently Lois McMaster Bujold. Colorado’s Connie Willis. 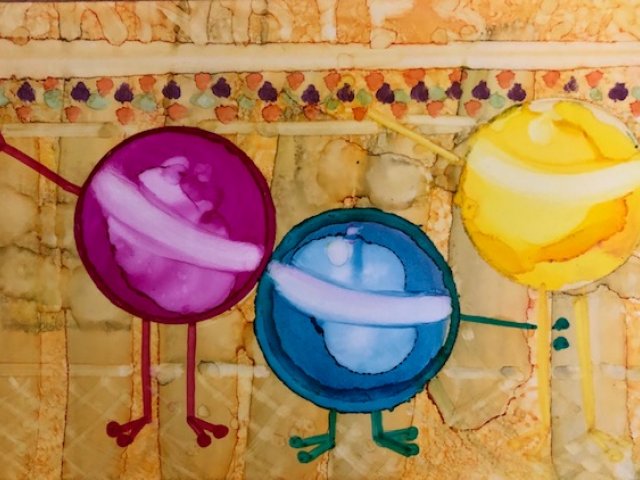 SFW: You have a piece in First Encounters. What’s that about?

BONNIE: “The Giveaway” is humorous, short- short, set in a supermarket with two costumed characters who are giving away coupons and candy. They meet a confused alien seeking leadership.

SFW: Besides being a writer, what other types of jobs have you held?

BONNIE: My most unusual was my spell as a singing waitress. I went through a wide range of work struggling to find my sea legs and an occupation: legal assistant in law firm, free-lance writer, babysitter, waitress, student assistant, administrator of environmental coalition, editor, finally public relations/communications/marketing for nonprofits.

SFW: Who are some of your favorite books and authors?

BONNIE: Perennially, Pride and Prejudice, Jane Austen. Love and Garbage, Ivan Klima, set in old Czechoslovakia; Out Stealing Horses, Per Petterson, Swedish; The Handmaid’s Tale, Margaret Atwood; A Tale of Two Cities, Charles Dickens; The Things They Carried, Tim O’Brien, set in Viet Nam; White Teeth, Zaidie Smith, set in contemporary Britain; The Golden Notebook, Doris Lessing, set in South Africa; Caramelo, Sandra Cisneros; The Absolutely True Diary of a Part-Time Indian, Sherman Alexie. Nonfiction: In Defense of Anarchism, Robert Paul Wolff, which upended every principle I thought I had; and The New Jim Crow, Michelle Alexander, about contemporary racism. Now that I look at these, they have in common an unusual take on their cultures along with a quest for equity and respect for human life.

SFW: What are you working on now? Does it have anything in common with your favorites?

BONNIE: EMANCIPATION is a classic scifi novel I’ve struggled with for at least 25 years. It’s also space opera because there’s lots of adventure, espionage, even romance. It combines the best of traditional scifi and the new wave of thoughtful psychological approaches. Its action-packed puzzle leaves the reader guessing which of the multi-dimensional characters are the good guys and which the bad until the final page. Strong political and philosophical themes weave throughout the action of a rigid culture. Our society is the progenitor of the world of Emancipation.  Nowadays, bigger is always better, and contemporary entities like businesses merge into ever-growing organizations. Education in schools across the country slowly becomes identical as government passes laws mandating the same mediocrity everywhere.   People voluntarily isolate themselves in their homes, wrapped in the insulation of electronics’ false reality. Elections are won or lost by the votes of millions choosing between insipid candidates without a hairsbreadth of difference between them except the amount of money and influence they are able to garner. For every gargantuan force in our society, another arrays itself in careful balance. And as we grow bigger, we lose our differences and individuality. Today’s trends project into a highly plausible, disturbing future two centuries hence. People have settled for survival. . .exchanged freedom for security. . .traded creativity and challenge for indulgence of the senses. 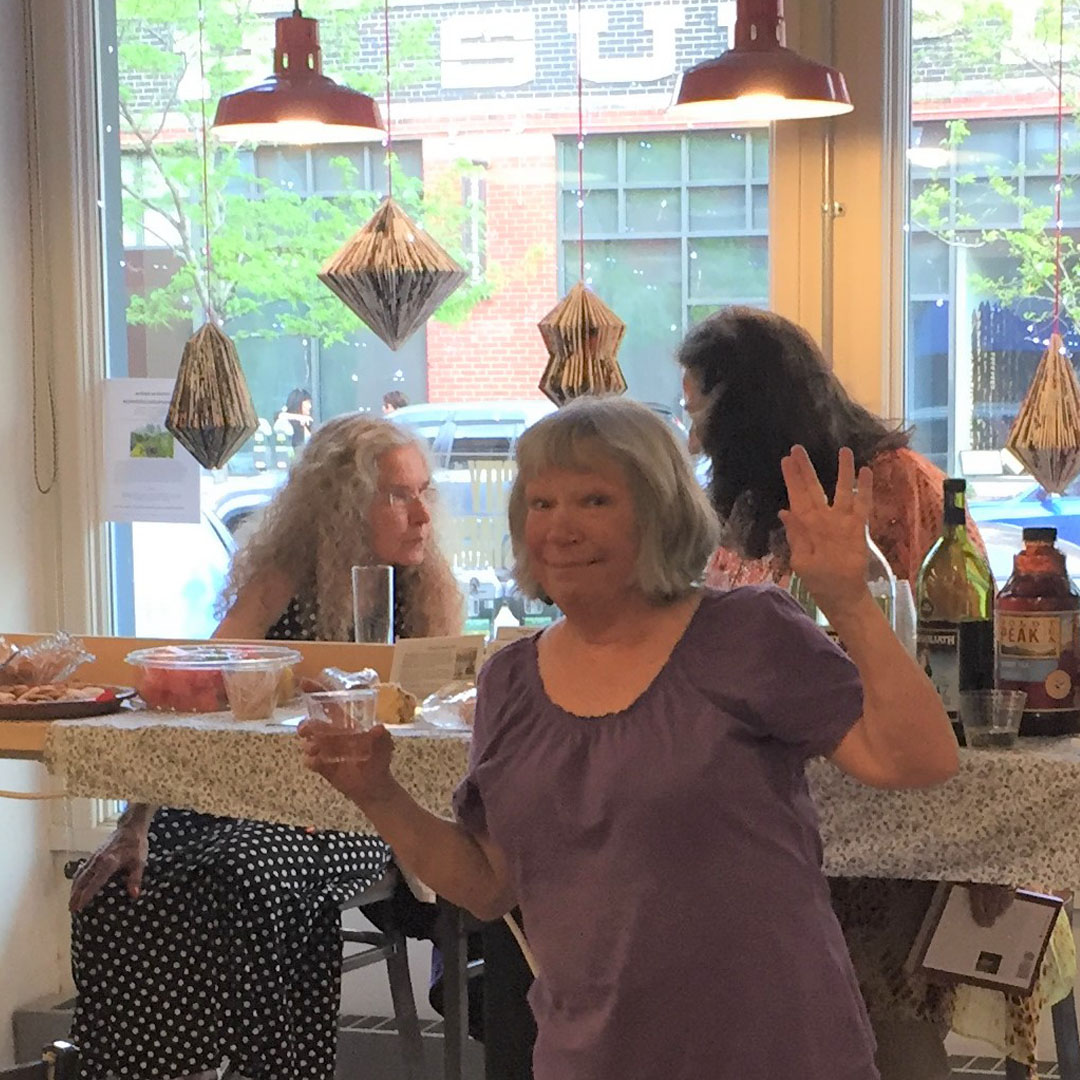 SFW: How do you balance demands of home, family, avocations, with your writing?

BONNIE: The same way everyone in the world who is busy yet wants some self-expression does it, whether a writer, a gardener, a political activist, an artist, or an activist. Squeeze it in BUT always make time for it. I see writing as an expression of a primal urge that everyone possesses to be creative in some way. But I define “creativity” broadly.

SFW: If someone wrote a biography about you, what do you think the title should be?  Explain?

BONNIE: She had a bloody and tough forehead from beating her skull against the brick wall of publishing. Pretty much, being a masochist.

SFW: Thanks for visiting SpecFic. How can we learn more about you and your work?

BONNIE: I appreciate the opportunity to reach out to readers and writers.

My bOOKS are available from Amazon and other online sellers. Never Retreat, Falling Like a Rock, Heart-Strong, Irish Episode, and A Saint Comes Stumbling In.

1 thought on “A Word with Spec Fic Writer Bonnie McCune”