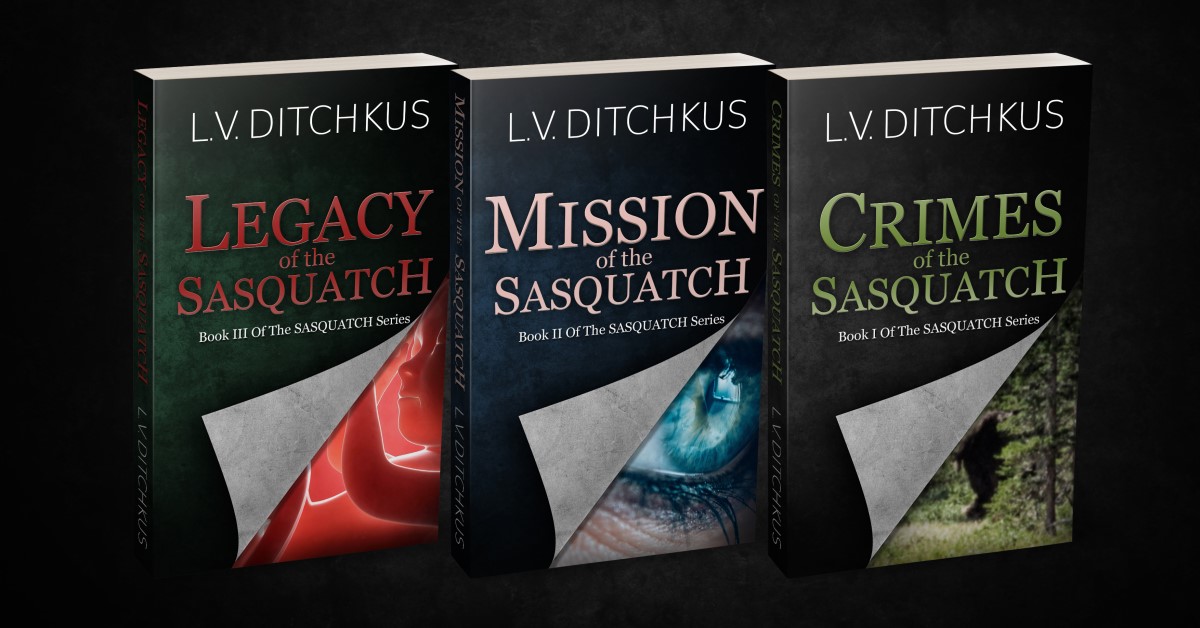 Welcome to A Word With Spec Fic Writers. This week, we’re happy to interview Linda Ditchkus, who publishes under the pen name LV Ditchkus. 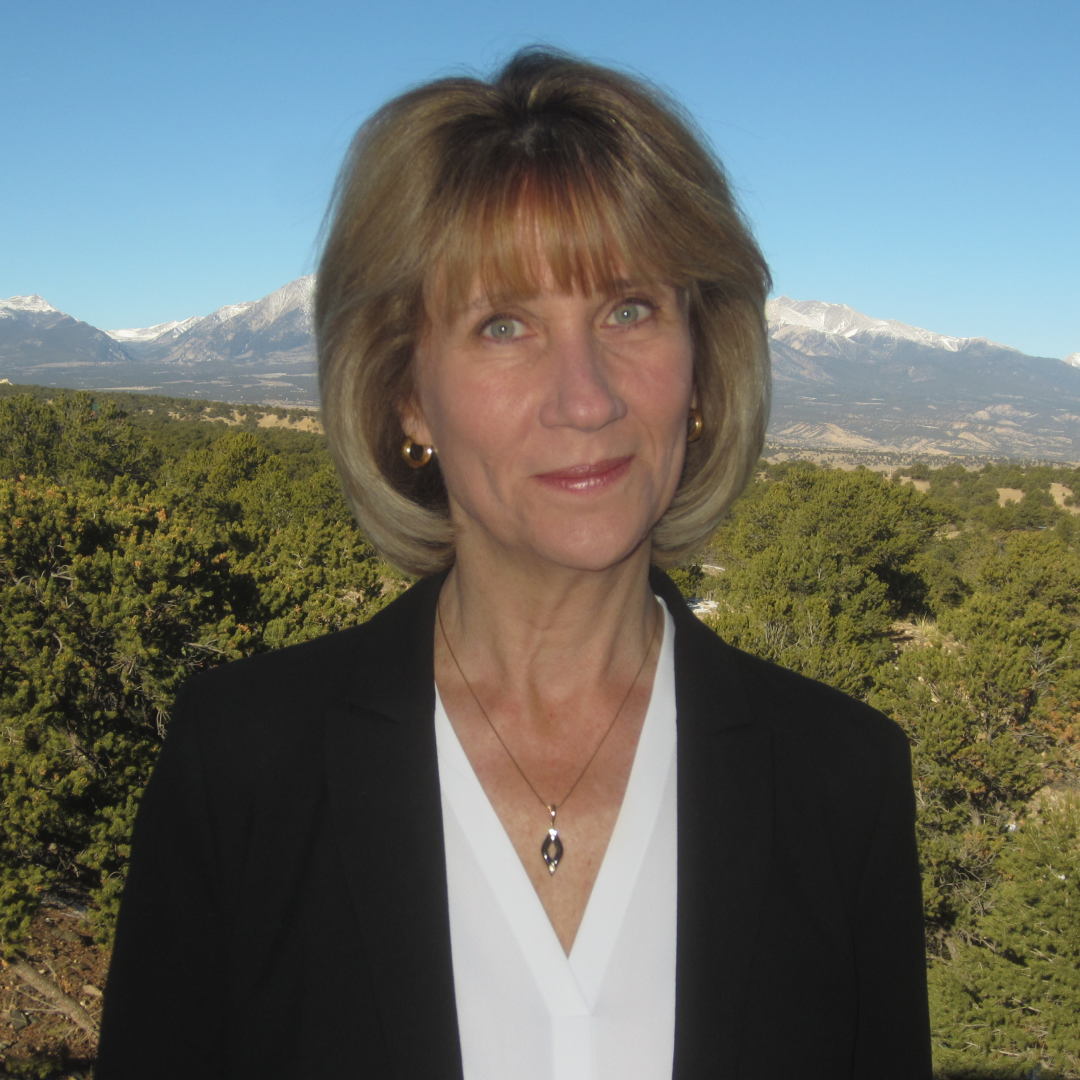 Her new series, The Chrom Y Chronicles, is in development. The first book, Chrom Y Returns, will be released in 2021.

While writing these series, she’s led adventure travel trips, hiked and snowshoed hundreds of miles, and volunteered for wilderness advocacy and writing organizations. She and her husband live in a rural mountain community in central Colorado, where she gains inspiration from the five 14,000+ foot tall peaks viewable from her window.

SFW: Linda, congrats on the recent publication of Crimes of the Sasquatch: Book I of The Sasquatch Series. How did the idea for this novel come about?

LV: A friend and neighbor, who has recently passed away, was a committed Sasquatch believer. His passion for the Bigfoot search led me to research the subject, where I discovered most books are of two types. Many are references about the search, evidence, and history. Others are fiction that portrays the Sasquatch as either a marauding monster or a bumbling buffoon (think of Harry and the Hendersons). None seemed to depict the creature with a cunning intellect nor the believers with scientific respect. I wanted to write a story that would offer a different narrative.

SFW: What was your favorite scene to write?

LV: I’d like to tell you about the scene that was most difficult for me to write. Near the end of the book, one of the characters tragically dies. When I wrote a subsequent scene with someone describing what happened to a mutual friend, I sobbed. I imagined what their lives would be like without their friend and how difficult it would be to rationalize what had occurred. It’s crazy how characters become so real to an author.

SFW: Who is your favorite character in this book, and why?

LV: The lead character, Dylan Cox, is a not-so-great novice detective whose heart is in the right place and tries hard to help his clients. Throughout the first book, he prevails over life-long victimhood by a narcissist, but he has much to learn about his place in the world—which becomes more apparent in the following two books of the series. He’s my favorite character because I like how he matures over the course of the series and appreciate his loyalty and values.

SFW: It sounds like you’ve created a very believable character. How much do you draw on the real world for your characters and stories?

LV: While none of my characters are entirely based on a single person, most of them are amalgams of people I’ve met or known. Even the darker side of my characters (e.g., narcissistic tendencies, bad life choices, and reprehensible feelings toward the innocent) are based on circumstances I have observed. Many of the places in my Sasquatch Series are real—like Café Dawn where Dylan Cox goes for coffee, The Palace Hotel where he stays in Salida, and J2 Softwear where the mystery in Crimes of the Sasquatch start to unravel. I have a personal rule about real settings—nothing bad ever happens there. The goats are killed in Williams Gulch, characters are mauled at Jen’s cabin, and a boy disappears near an alpaca farm. None of these places are real. 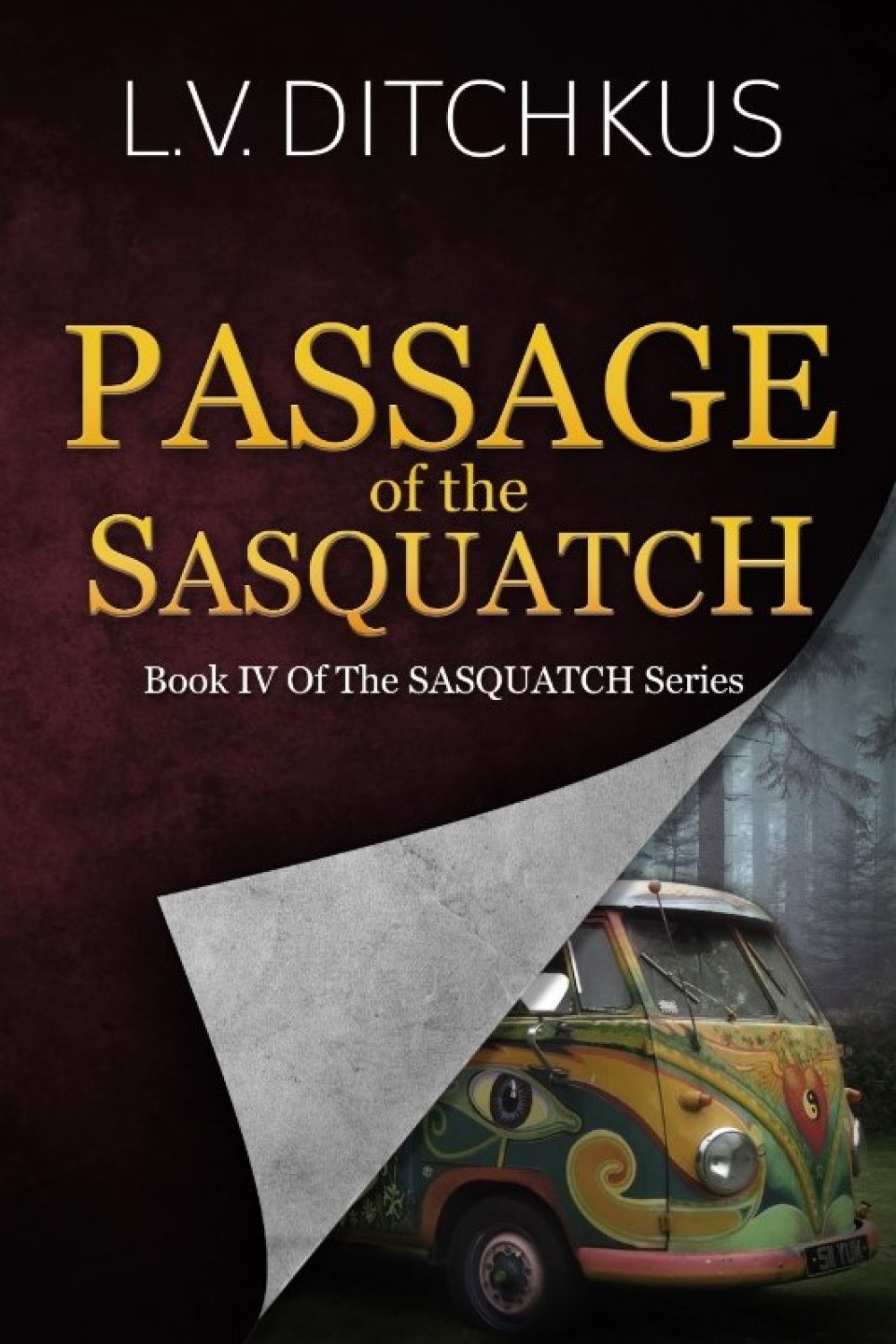 LV: I don’t beat myself up for not writing every day. However, if I have a new story that desperately wants to be written, I’ll write all day long for many days in a row. A few years ago, when I started getting serious about writing, I committed to writing at least ten hours per week, and that year I averaged more than fifteen hours per week. So the following year, I upped my personal commitment to fifteen. Now I spend between fifteen and twenty-five hours a week writing. That includes writing, learning craft, and marketing my books.

SFW: Do you get nervous when starting a new novel or series?

LV: No. By the time I actually start writing the story, I’ve already spent lots of time researching and outlining the story and characters. It’s like the characters are demanding I write their story and stay with it until they are satisfied with where I’ve left them at the end.

SFW: If you could spend a day in any paranormal world which would you pick?

LV: Hogwarts. The one at Universal Studios was great fun, but I’d like to spend a day at the real one.

SFW: Thanks for talking with us, Linda. Please let us know how we can follow your progress as a writer.