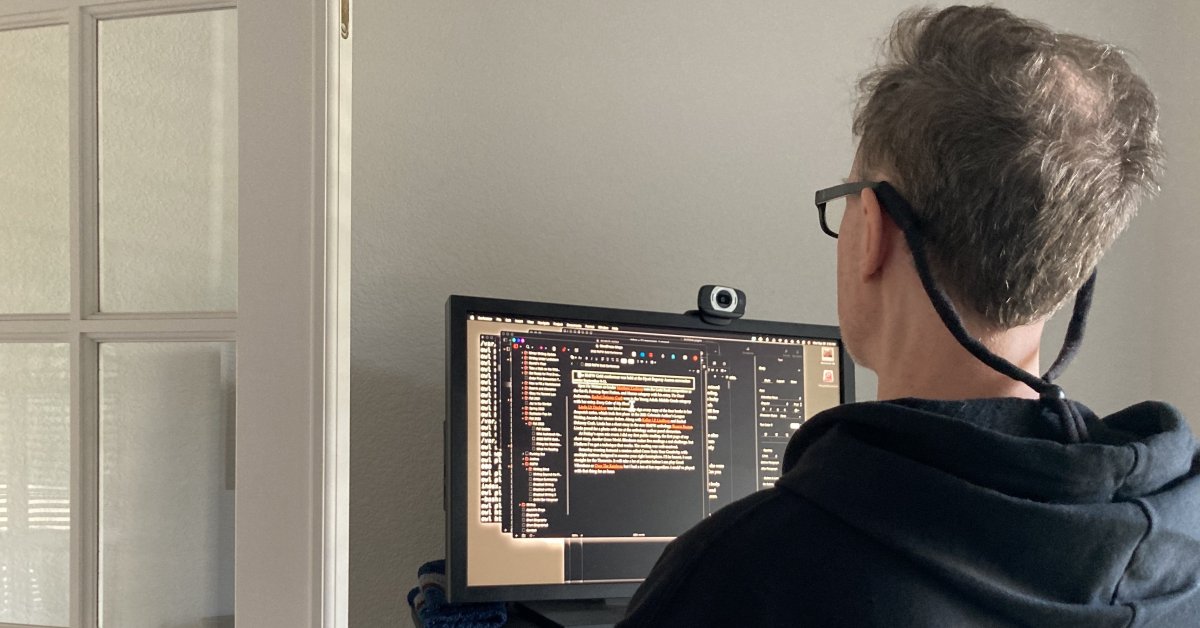 Ugh. I just woke up with a wicked headache, and my tongue feels like it’s taped to the roof of my mouth. That’s what I get for drinking at The Critiki Bar, my pick for best workshop of the 2022 RMFW Gold Conference. 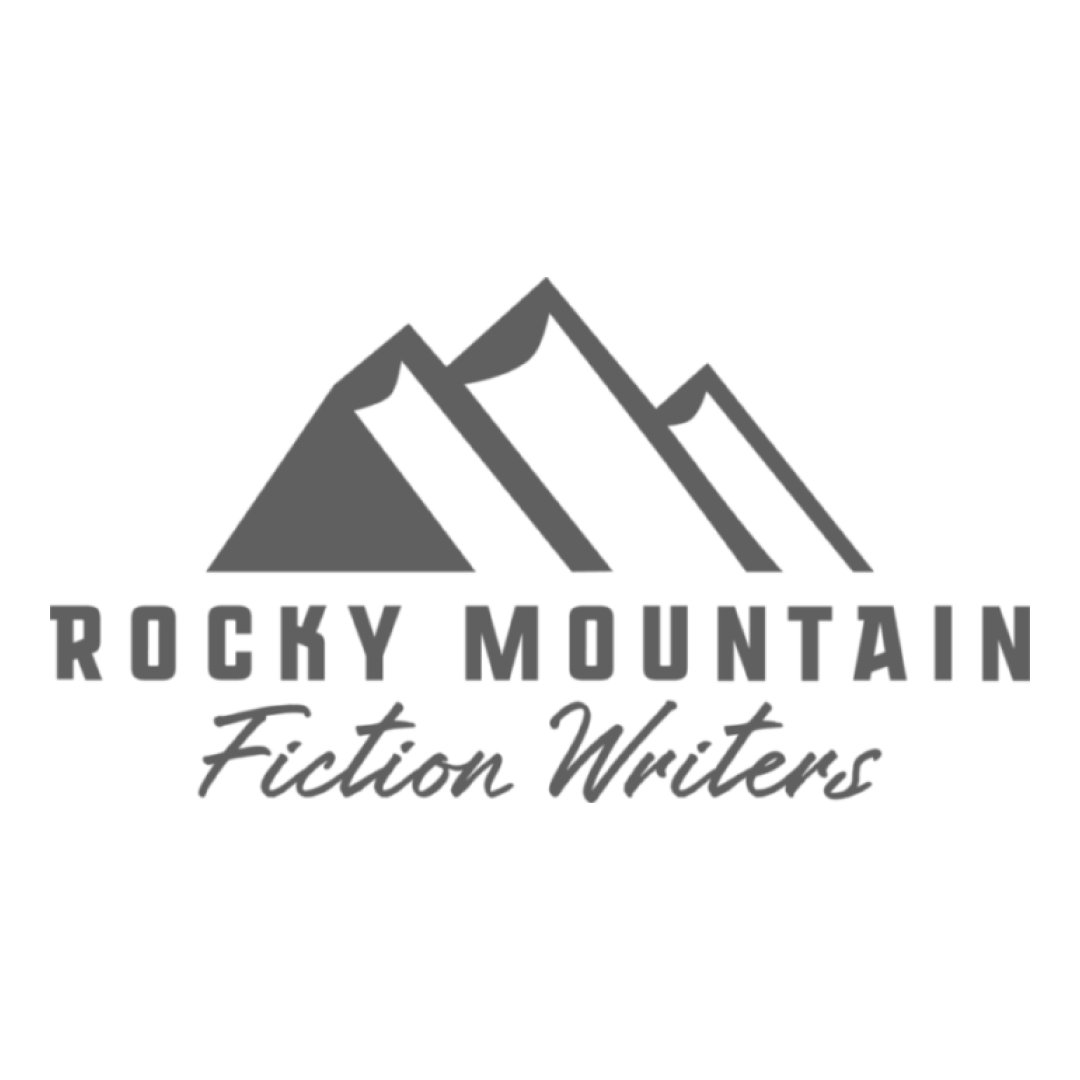 The bartenders (er, moderators) were Katharine Sands, an established New York literary agent, and David L. Robbins, a best-selling author and creative writing professor. Prior to the conference, Critiki Bar workshop attendees uploaded 500 words of their work in progress. During the workshop, David and Katharine displayed the submissions anonymously while they poured generous shots of their criticism and advice. It was an intoxicating cocktail of writing craft and writing business.

This workshop wasn’t for wimps. Their criticisms were direct and unfiltered. Every fault they pointed out was like a cheap scotch that burned on the way down. The only thing that hurts worse than my head is my ego.

In this blog, I’ll share the feedback they gave me. And despite my Critiki Bar hangover, I’ll walk you through how their feedback guides revising my opening paragraph. While I don’t generally revise paragraphs in isolation, we can still explore the process together.

Here’s the original paragraph. I numbered the sentences for reference. Go ahead and read it while I dry-swallow a couple aspirin.

Throughout the workshop, David and Katharine stressed The Three Ps: person, place, and pivot. The pivot point is where the story begins. In his book Creating Short Fiction, Damon Knight referred to them as setting, character, and situation, and he added a fourth, emotion. As I revise, I’ll keep these elements in mind.

Sentence 2 has a word choice issue. Neither David nor Katharine knew what a djellaba was. I had hoped this Saharan reference would establish the place, a desertified Denver of the future. But the obscurity of the word creates more confusion than setting.

Sentence 2 has another problem, it’s too busy. The djellaba, the vanishing, the kneeling, the harvesting, the water, the webbing, the dew collector. Most readers can’t absorb this much in one pass, and with literary agents like Katharine, you only get one pass.

Sentence 3 has a subtle POV issue. The POV character is Carlton, but sentence 3 isn’t written from his perspective. It’s me, the author, telling the reader that people are scarce in the desert. I’m lucky David and Katharine didn’t have the bouncer throw me out.

Katharine indicated a problem with place. Some readers might not know that it’s unusual for half of Denver to be buried in sand. I’m not sure I agree. But when my audience is a literary agent, I’m competing against thousands of other writers. Setting must be perfect. When I revise, I’ll look for opportunities to clarify the place.

David hinted the other sentences work. I agree. I still like sentence 1 for my opening line. Sentences 4 and 5 develop the pivot point. Concluding with Carlton’s need is a good hook for the remainder of the scene.

So, as I put drops in my bloodshot eyeballs, I have four issues to resolve. 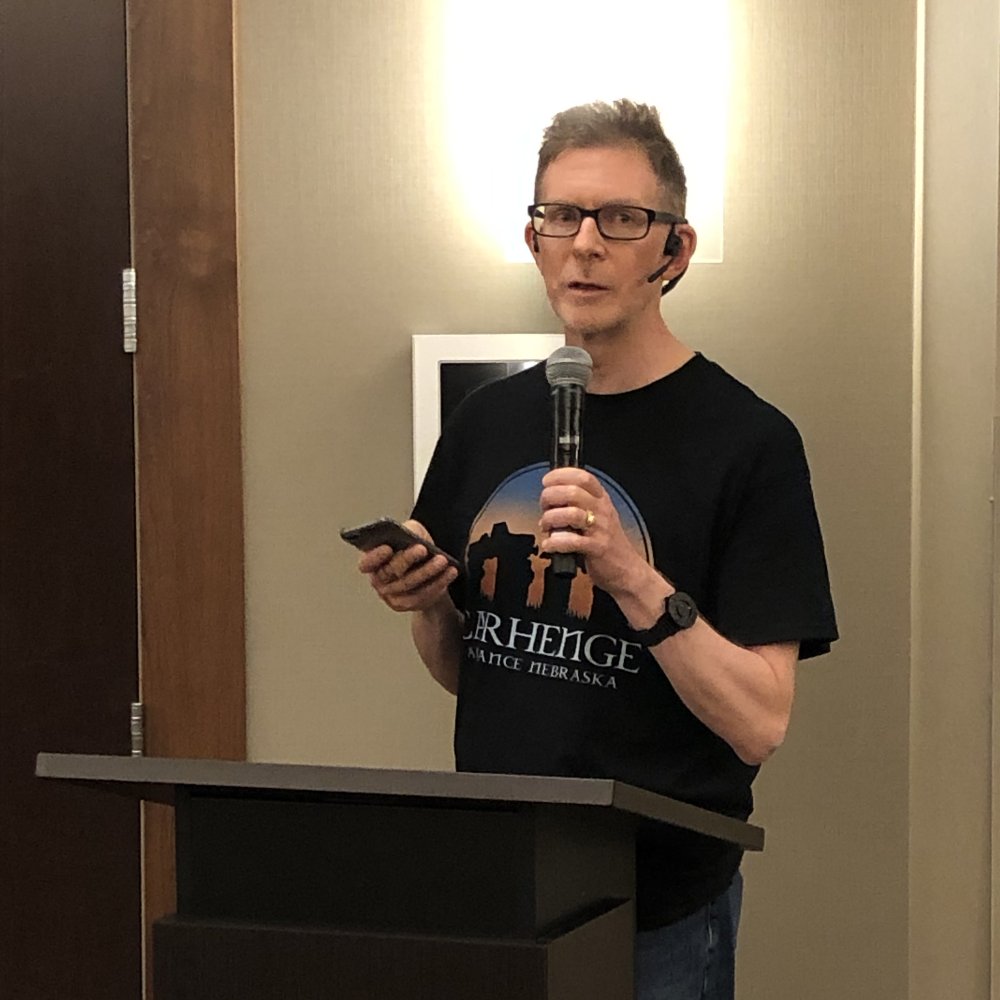 When revising, I like to add a line break after each sentence, make my changes, then reassemble the paragraphs. Sentences are easier to edit, delete, and rearrange when on their own lines. Give it a try, and let me know if it helps.

After breaking out each sentence, I delete sentences 2 and 3. But I immediately miss the dystopian visual of a woman kneeling in the sand by a dew collector. In my rewrite, I use the blowing sand as an excuse to break the visual into simpler, easier to read clauses. I don’t like losing the word webbing, but I like the simplified result.

Djellaba is a cool freaking word, but I don’t want to alienate my reader in the first paragraph, and can’t reuse robes without risking repetition. I decide to go with garments.

Sentence 3 tells the reader that people are scarce. I want to show that scarcity from Carlton’s perspective, and maybe develop place and pivot at the same time. I decide to show his relief at finding someone who might serve as a guide. That’s pivot. For place, I mention a familiar road being lost to sand, hoping the reader will visualize an empty desert. Giving the reader a picture always beats telling.

To clarify place, I add a hint for timeframe. The reader still won’t know when this is but will know the desert has been eating parts of Denver for twenty years. It’s an improvement without telling the reader, “Hey! It’s 2129!”

If it weren’t for the sound of robes flapping in the wind, Carlton might have missed the woman. Her garments blended into the blowing sand. She seemed to be kneeling, maybe harvesting water from a dew collector. Squinting didn’t help. But what a lucky find. Twenty years ago, Belleview Avenue would’ve taken him to the Denver Tech Center. But he’d lost Belleview beneath the sand a mile back. The people who still live here knew the desert, though, could read the dunes like lines on a map. This woman was exactly what Carlton needed.

Will this be final copy? No way. It’s the opening paragraph of a short story, and I need this to be the very best is can be. I’ll revisit it again, and again. A few drinks at The Critiki Bar has added new life to this piece, and after the full revision, I’ll bring it back to the Spec Fic Writers critique group.

This blog isn’t the be-all, end-all master guide to revisions. If this were your work, how would you have revised it? What advice do you get on your manuscripts? How do you decide what changes to make? By learning how to revise effectively, we can all improve our craft.

My ego is still a bit sore after drinking at the Critiki Bar, but the experience was worth the editing headache. And my head feels better already.