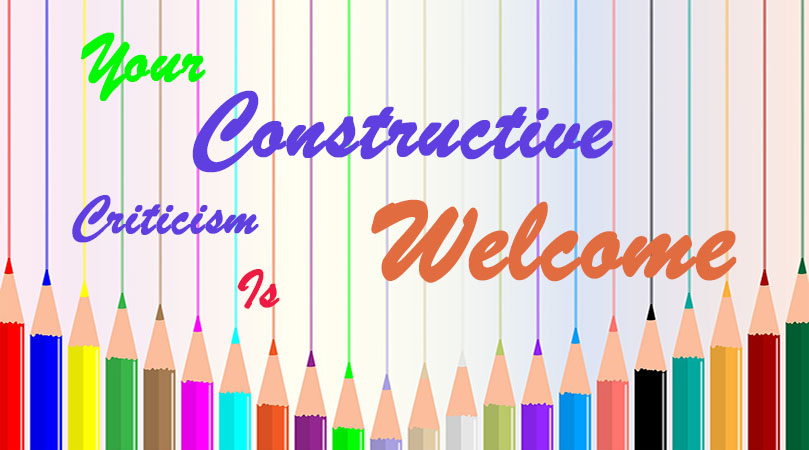 “There is no such thing as good writing, only good rewriting. ”
— Robert Graves

Like a pilot preparing for takeoff, the person conducting a critique reads the submitted material and “runs a checklist.” Except for grammar, spelling and word choice, the critiquer should not make definitive recommendations to avoid polluting the original writer’s creativity. The rewrite is always up to the author.

There are a number of different items in which a writer may request a critique, a few listed below:

Below is a very condensed version of elements to consider in a critique. The list is not exhaustive but by thinking about these issues, even a novice critiquer can do a good job. Communicate problems, lack of clarity or story ideas as suggestions. It’s worth mentioning things the writer did well.

Keep in mind that publishers prefer to reject a manuscript than to request revisions.