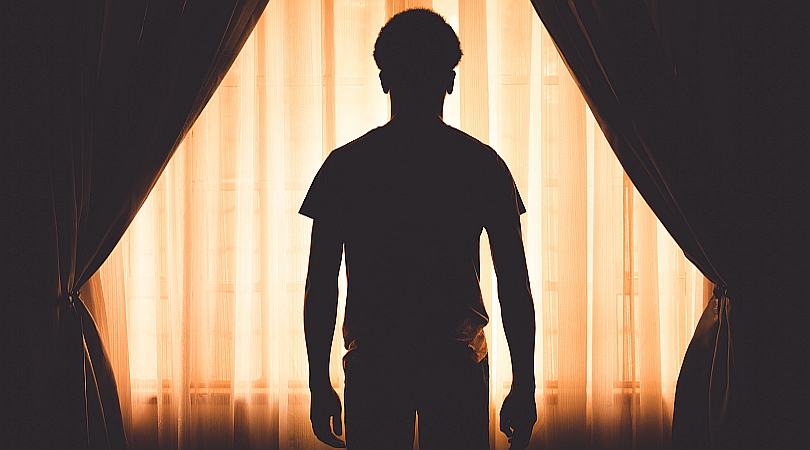 The best way to create an effective “big reveal” is to have characters search for information, an object, or a person, so that their search leads to the big reveal — even if the big reveal is NOT the thing they were actually looking for.
Orson Scott Card

Fiction writing is a process of imparting information to a reader. That information might be about events, characters or rules of the story world. This post is about a special subset — information that surprises the reader. And, all readers love a well constructed jolt. Surprises often come as a big revelation of information that the characters searched for or as a twist in the plot the reader did not completely suspect.

A key concept is “not completely suspected” because when the big reveal or plot twist happens the reaction of the reader should be:

The big reveal or plot twist must be foreshadowed. For instance, if the butler is a murderer his guilt might be foreshadowed by the fact he was always the one to find dead bodies. So, how does the writer manipulate the story to make the reader feel surprised when it turns out the butler is the killer? By using age-old writers’ slights of hand:

A word of warning: don’t foreshadow something and fail make it materialize. This is called Chekhov’s Gun. “If in the first act you have hung a pistol on the wall, then in the following one it should be fired. Otherwise don’t put it there.”

The deception by the author must be subtle so it is believable, necessary and plausible. After a plot twist or big reveal: don’t stop writing. Continue the momentum of the story until all the lose ends are resolved.