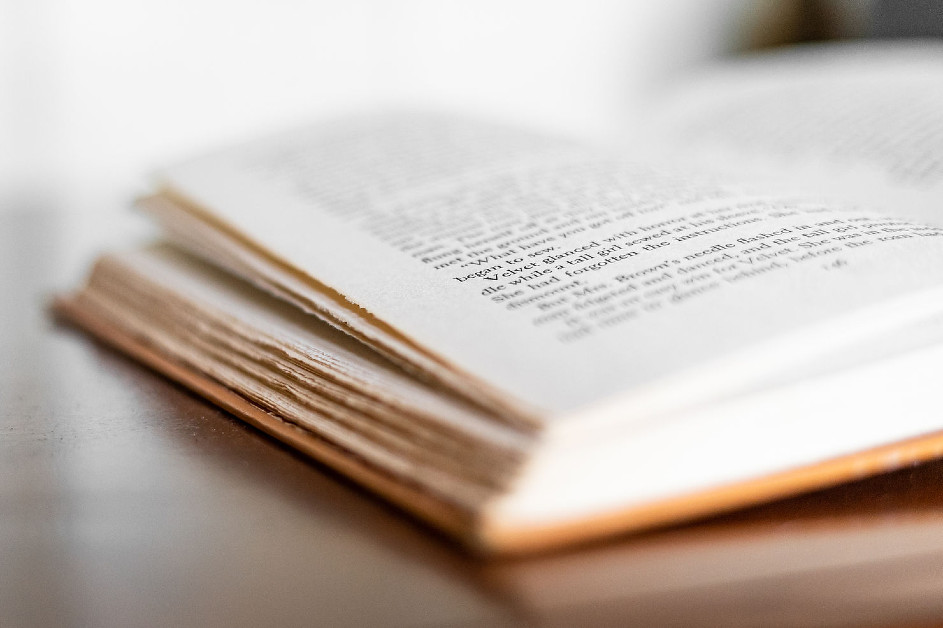 Having spent the last three years as a member of a robust online critique group and the last year as judge in a novel contest, I’ve learned several things about what makes writing effective. I’ve found many people have a story to tell, but only a small minority have the ability to tell their story well.

One such aspect of good writing is pacing. Stories should speed up when the tension is thick and action is underway. We as the reader want to be caught up in the same whirlwind as the hero. We want to feel their emotions and experience events as they do. But when the story slows down, and the hero has time to rest, recover, and gather their thoughts, we also want to slow down and take a breath.

One way to convey these changes in tempo is with paragraphs. Way too many—the vast majority, in fact—of books I’ve read in the past year have paragraphs that could be marked with a ruler. A standard set of lines, and then BOOM—a hard return whether a paragraph break was needed or not. Other than dialog, which seems an easier concept for most authors, I was amazed at the number of authors who would combine multiple characters all doing different things in the same paragraph. Like with dialog, if the character changes, so should the paragraph.

When pacing is fast, paragraphs—and the sentences they contain—should be short and direct. Have a lot of white space on the page from the large number of short paragraphs. Keep the setting and descriptions to a minimum. They should have already been established. Focus on the action and snappy dialog. Make the reader read quickly, and force them to repeatedly turn the page to keep up. The action is frantic, and so is the reader!

And when pacing slows down, large, long, languid paragraphs are welcome. Provide detailed descriptions of characters and settings. Include snippets of backstory that help with character development. Go ahead and take your time. Both your characters and readers will appreciate the lull.

As the tempo of a story naturally speeds up and slows down, use the structure of paragraphs to help convey the pacing to the readers. If done well, the reader will never even notice, except to say when they close your book, “What a ride!”

Matthew Cushing has written speculative fiction since high school when he began adding elements of mystery and action to classroom assignments. Short stories soon followed with “The Rite to Vote” selected as a 2021 Roswell Award Finalist. His first novel, a sci-fi crime mystery titled The Osect Indiscretion, is underway. An aficionado of science fiction, magic, and the macabre, Mr. Cushing enjoys writing character-driven stories that explore the wonder of ‘what if’ – often with a large dose of humor.

Mr. Cushing has degrees from UC San Diego and Yale University and is a member of the Triple Nine Society, the Rocky Mountain Fiction Writers, and Spec Fic Writers. An animal lover and amateur trombonist, Mr. Cushing lives in Connecticut.