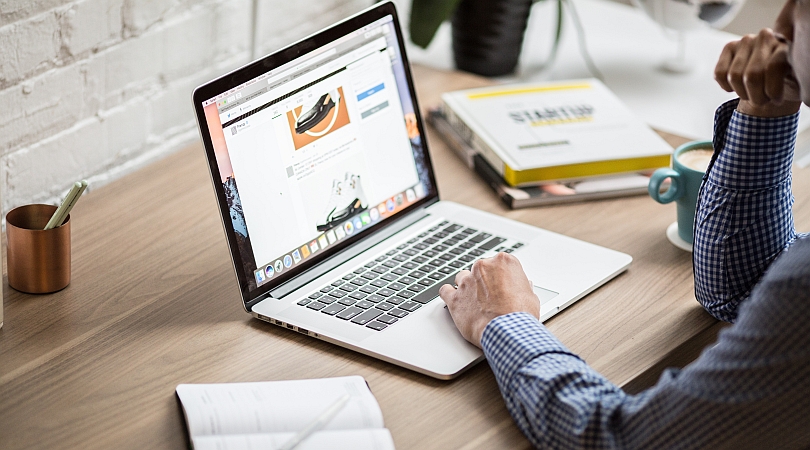 Online critiquing is done over the Internet. Consequently, an Internet connection is required. The least expensive connection is a DSL (digital subscriber line) that is part of the wired telephone network (“land-line”). Video conferences with multiple people require a higher speed than commonly purchased. Try to obtain a minimum of 2Mb/s UPLOAD speed because slower speeds will cause jerky images and jumbled sounds. For best results connect the DSL (or cable) modem to your computer by a CAT5 cable rather than by WiFi.

The least expensive laptop is a Chromebook made by several manufacturers. Amazon price is about $180.

Whatever laptop you have, it must be able to run the Google Chrome browser and contain an internal camera, internal speakers and a port to connect to the internet. Most people also want WiFi connectivity for when they are away from home.

Separate USB camera. About $35 on Amazon. Much better image than a laptop camera. Highly recommended.

USB noise-cancelling microphone. About $25 on Amazon. Much better sound quality and less noise than a built-in microphone. Highly recommended.

External computer speakers for a desktop computer. About $10 on Amazon. These speakers are fine for voice. Higher quality would be nice for music.

USB Headset. About $30 on Amazon. This probably provides the best quality sound and replaces both speakers and a microphone. They can become uncomfortable for long sessions.

Higher speed Internet. Be careful not to pay for speed you will never need. The UPLOAD speed is the important number to view if you do a speed test (see above). An upload speed of 5Mb/s is very nice and is usually available one step above basic internet service. (2Mb/s is generally considered the minimum for multi-person video sessions).

Residential customers can often add an Internet connection to cable service (sometimes for as little as an extra $10/month). Cable is a big improvement over DSL. Writers living in rural areas may have difficulty finding adequate service — sometimes cellular data service is a possibility but the speed is marginal. This link contains additional information about Internet providers.