Winnie Jean Howard (aka Mean Winnie Jean) is our founder and group leader. She mainly writes fast-paced, action-packed dark humor and is also an artist moving into producing graphic novels. Winnie’s originally from the Chicago suburbs but has lived most of her life in Colorado. She has watched countless horror movies since the age of six, and has become a bit addicted to any form of media that aims to scare. Her other loves include wine, coffee, beagles, frogs and zombies.

R. C. Beckett  was given a collection of Fantasy and Science Fiction Magazine as a teenager and read hundreds of the stories — he was hooked and started writing fiction in 2013.   He loves to write hard science fiction, but can’t help adding a bit of humor.  Publications:  “Exit Mars” and “Exit Earth” (available on Amazon).  “Exit Pluto”, the third in the Exit series, should be published in 2021. He lives in Golden Colorado and is a member of Rocky Mountain Fiction Writers.

Originally from Flint, MI, Paul resides in Colorado, where he tries to avoid reliving his punk rock days. Paul blames most of his typos on cats.

Kayelle Allen writes Sci Fi with misbehaving robots, mythic heroes, role-playing immortal gamers, and warriors who purr. She is the author of multiple books, novellas, and short stories. She’s also a US Navy veteran and has been married so long she’s tenured. 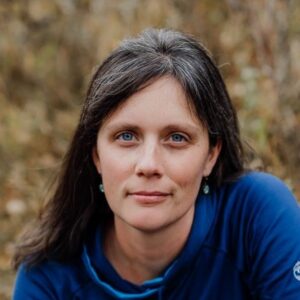 Lindsay DeFrates is a freelance writer, teacher, and mother who lives in Glenwood Springs. An adventure guide in the back-country and rivers of Western Colorado, her speculative fiction draws heavily from her life experience in the unforgiving lands of both wilderness and motherhood. 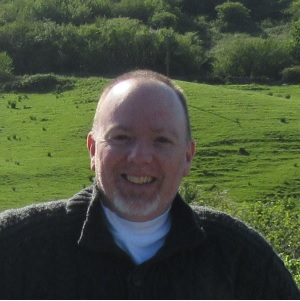 Matthew Cushing writes sci-fi and supernatural stories, often with a side of humor. He has written several short stories and is working on his debut novel, a sci-fi crime mystery to be released in 2021. An animal lover and amateur trombonist, Matthew lives in Connecticut.